Ninohe’s challenge – the transmission of Ninohe brand in New York –

Ninohe City was named “Large challenges of a small town” and has conducted “the overseas transmission of the Ninohe brand” in New York for three years from 2013 to 2015. We would like to think for the future of “Urushi” with the citizens, which was the center of this project, and proceeded with city development by finding what participants of the project felt in New York and what activities they conducted after returning home. (This project is still ongoing from 2016.)

Thirteen people in all including Mayor, Obonai Toshiyuki, visited New York from August 25 to 30 2013 in order to promote brand image and local industry. …Read more 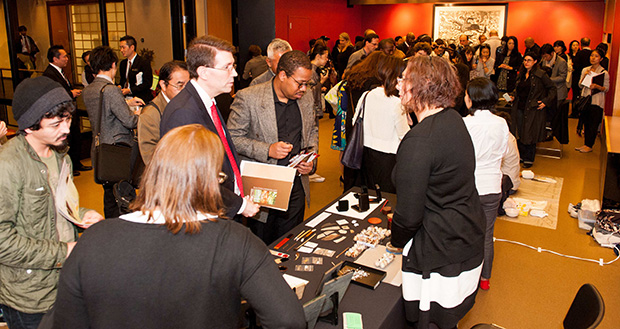 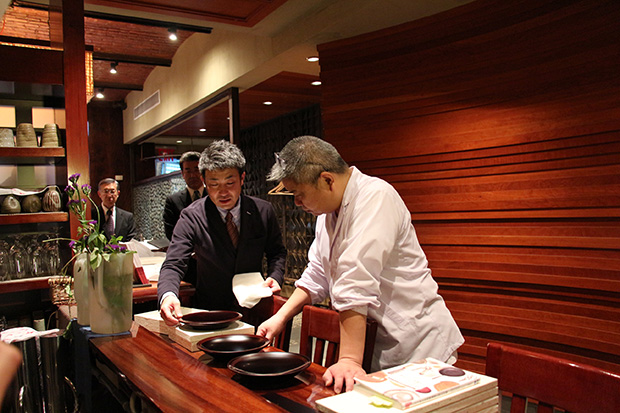 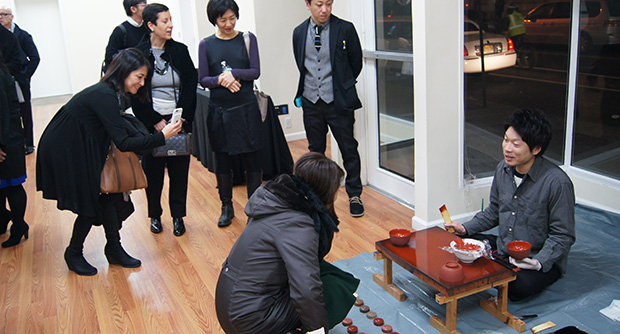 The report of 2016 is under preparation.