Sustains Japanese culture as an material

Lacquer is ever-changing for its use as paint, adhesive, and reinforcement material. Lacquer has been used in various scenes for life, art, and majestic buildings.“Urushi” that is great natural material is Japanese culture itself. 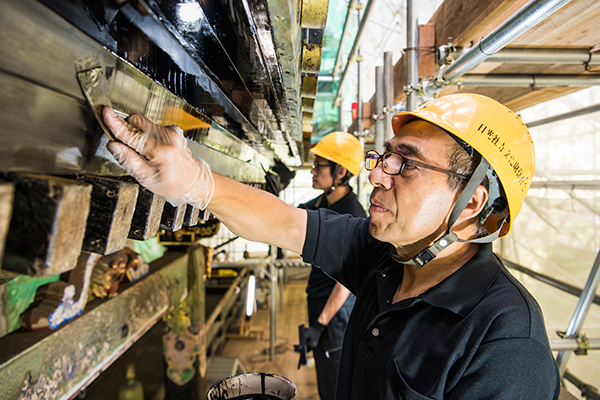 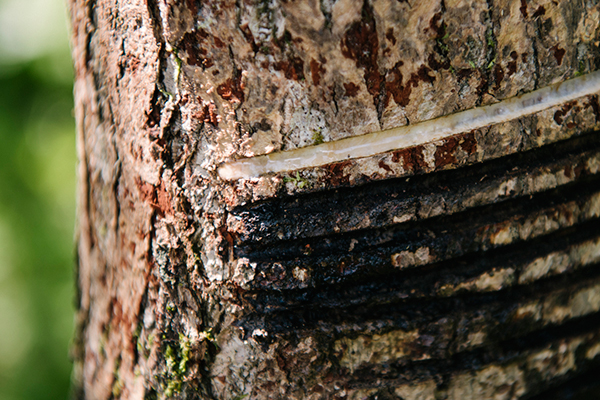 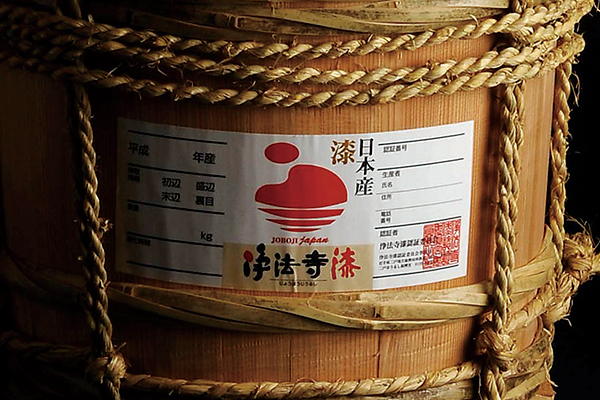 The difference of Japanese lacquer and other lacquer in the world

Most of the lacquer circulated in Japan is made overseas. The import of “raw lacquer” is 97% in a data of 2015. Domestic production is 3%. Most comes from China, Thailand, and Myanmar. Though lacquer had been used for 9,000 years, domestic lacquer production has declined because a large amount of cheap lacquer overseas flew into Japan and new items to substitute for lacquer such as plastics, chemical paint, and adhesives after the World War II.

Domestic lacquer has different characteristics depending on the way of collecting and its timing. The history of buildings designated as national treasure proved the significance that our ancestors realized the lacquer’s power and kept using it in Japanese climate and natural environment and handed down to our modern generation. The Agency for Cultural Affairs determined to use domestic lacquer as a rule regarding the policy of preservation and repair of buildings designated as a national treasure and important cultural property in order to help Japanese lacquer’s protection whose production is decreasing. Recently human resource training has been advanced in producing area, aimed at stable supply. 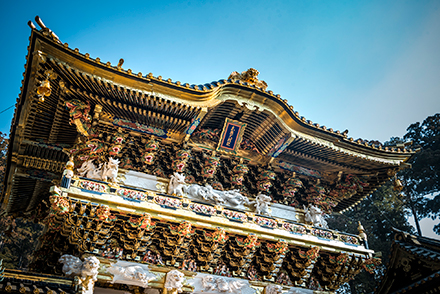 Shrines and temples in Nikko

A group of buildings, Toshogu, Futarasan Shrine, the 103 buildings of Rinnoji, and their surrounding cultural background is a world heritage site. Yomei-mon (gate) of Toshogu that is very popular being repaired during “Major repairs in Heisei,” with Joboji urushi and will be completed in March 2017. 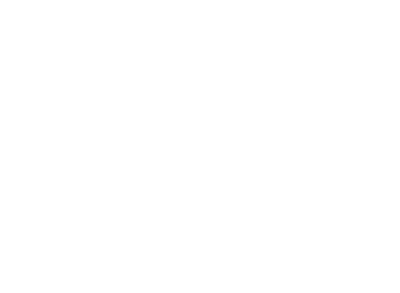 Ancient temple registered as a world heritage National treasure. “Major repairs in Showa” of Chusonji was conducted from 1962 to 1968. Not to mention as paint, Joboji urushi was used as adhesive for gold-leaf and mother-of- pearl inlay.

Kinkakuji was burnt down in 1950 and rebuilt in 1955. Ten years later, degradation such as gold-leaf’s peeling off was extreme. Therefore the “Major repairs in Showa” was conducted with 1.5 tons of Joboji urushi from ‘61 to ‘62. 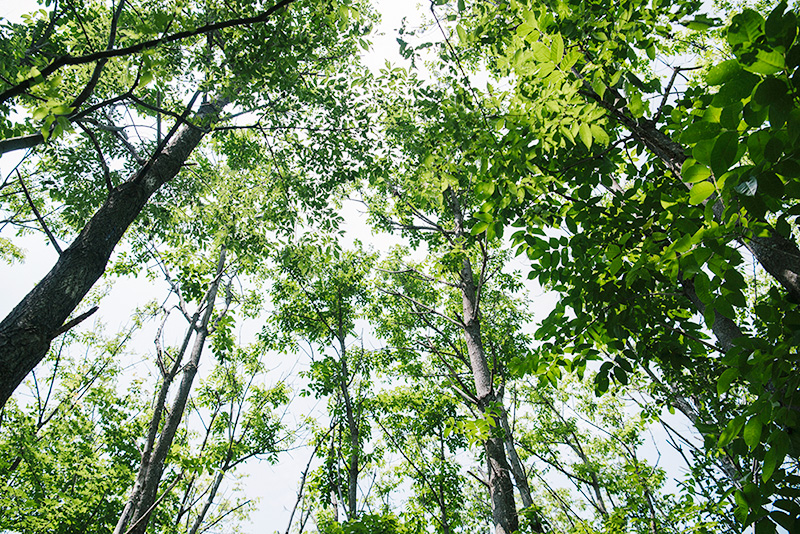 When you hear that someone got a rash in passing near lacquer trees without knowing, you may think they are wildly growing in Satoyama ( a semi-natural area that coexists with a nearby populated area), but actually, planting and collecting them are full of people’s experiences and ideas. Lacquer trees, sumac have a lot of secrets. They are magical trees. 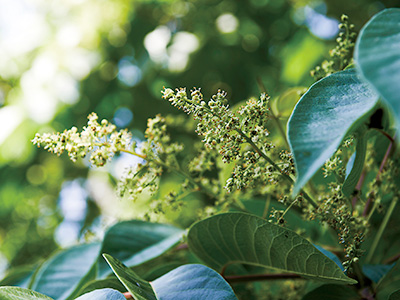 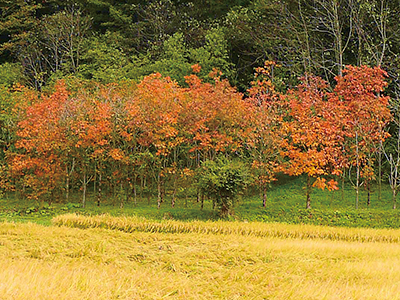 That fruit is also a member of sumac!?

Sumac is biologically classified into the cashew or sumac family sumac genus. There are approximately 70 families and 600 kinds of sumac genus, and mountain sumac, ivy sumac, Haze (Japanese wax tree) and Nurude (Chinese sumac) are well known, but few people may know that mangoes and cashew nuts are in the same family. It seldom happens to someone that after eating a mango, he or she gets a rash around the mouth, which is said that a mango is a member of sumac family. Strangely, although there are so many kinds of sumac, lacquer can only be taken from Urushi tree in Japan. 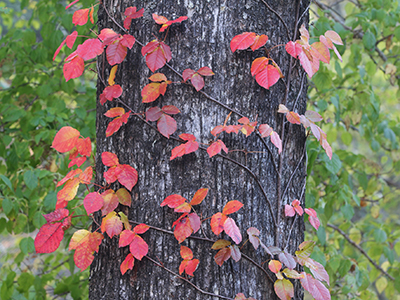 Sumac trees are distributed around Japan. They like sunshine, ventilation, fertile soil and grow well in the soil mixed with lime. Their weak points are frost and caterpillars. Especially, late frost from the end of May till June is dangerous, The trees in the area can be wiped out due to the frost in early June. Also, caterpillars appearing from early summer are annoying since they wander on Urushi trees in a group, eating their leaves after emerging, they weaken trees again by eating its leaves. Therefore extermination is conducted while they are still eggs before collecting lacquer.

What controls the amount

Lacquer as paint is sap to cover the mouth of a wound that an Urushi tree releases when hurt, and it is equal to human blood platelet. When it is dry, it will be a scab. Lacquer is widely collected from various trees of sumac family abroad, while it is collected from only lacquer trees in Japan from June to December. As properties differ depending on the collecting time, it is correctly used in choosing and compounding.

The sap runs a lot on hot and high humid day. The amount of collected lacquer is little in the term of cold temperature and much rain, or in the year that has such tendency. Also when rain enters the cells of the wood, the wood gets hurt and the amount declines so urushi tapping is not conducted during raining or after a rainy day. It is natural that each tree has an individual difference in the amount of sap it runs, so craftsman can distinguish its properties from the shape of a tree or the condition of the bark. They say that trees which run much sap have black and soft bark, and does not have many nuts but get colored much earlier than others.

Hardening by a chemical change is the properties of lacquer

Though the condition of solidification of lacquer liquid is described as a “dry state” in the explanation of the manufacturing process of lacquerware, it is actually solidified because of Urushiol and its components are linked by moisture and oxygen with the help of enzymes (laccase). This becomes polymer (polymerization), or a strong film. That is why lacquer is not dried or solidified without humidity. The main component is Urushiol that is milky directly after collected and turns brown as it is in contact with air over time. It is also contained in the peels of mango nuts and cashew nuts. While it does result in rashes, after solidification it does not cause rashes, and it is strong against acid and alkali and also has the faculty of keeping the coated surface strong.

If Urushi is left as it is, fermentation proceeds and it will divide into Urushiol, moisture, rubber, and nitrogen. It is said that lacquer whose percentage of urushiol constituent is high and has fine quality, while other substances have faculties individually. Moisture is contained in nitrogen containing and rubber, and it activates laccase to solidify the urushiol, and also has a rubber effect on its shine. Unlike general paint which evaporates and dries, dry (solidification) by a chemical change of the components is the greatest properties of lacquer. 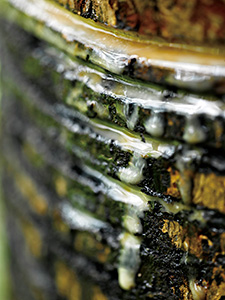 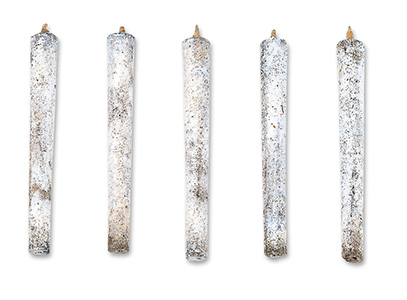 Urushi candle made from the nuts of Urushi. Diameter of 1.3 cm, height 11.5 cm 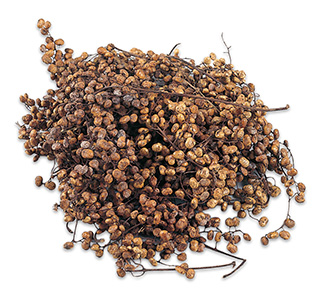 Nuts of Urushi, materials of the candles. You can drink coffee made from the nuts of Urushi in Joboji that is the largest producing area in Japan

The difference between Japanese Urushi and worldwide lacquer 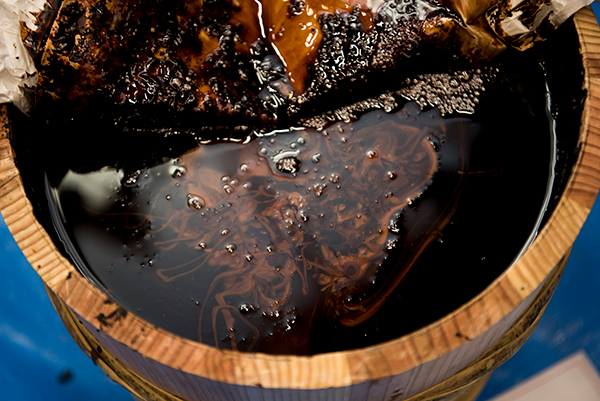 The word lacquer widely means sap that can be collected from lacquer trees, but in Japan, only the sap collected from Urushi tree that is a member of Urushi family and Urushi kind is called “Urushi.” Japanese Urushi has a high percentage of a constituent of urushiol, the main component of Urushi, and it is said to have little rubber components. Japanese Urushi that has a fruity flavor and its sap is collected carefully from a number of parallel scratches. While from lacquer overseas that has high rubber components, they scratch at V shape on it and wait for lacquer running into the containers set under it.

Lacquer in the world

The people overseas scratch lacquer trees, which has much rubber components, in V or I shapes and wait for lacquer running into the containers set under the scratches.

They collect lacquer from lacquer trees as well as Japan. Chinese lacquer trees are natural, and in Korea, all of them were planted.
The main component: Urushiol

The north of Vietnam and Taiwan

They collect from Annan Urushi (a type of sumac).
The main component: Laccol

Cambodia, Thailand, the South of Vietnam, Myanmar, and Laos

They collect from Burma lacquer, Cambodia lacquer. Those trees have “lacquer” in their names, but they are not members of Urushi family.
The main component: Thitsiol

Urushi once attracted the world

Beyond the time, Japanese elegance